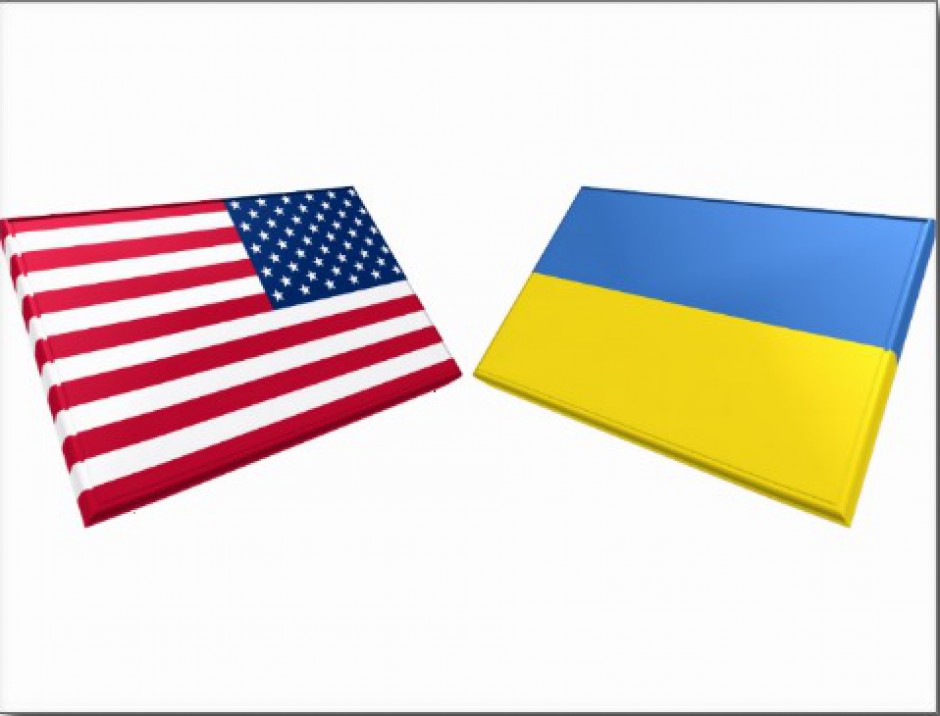 In Sumy, Ukraine…the 3 days EMS Symposium and Competition May 31-June 2 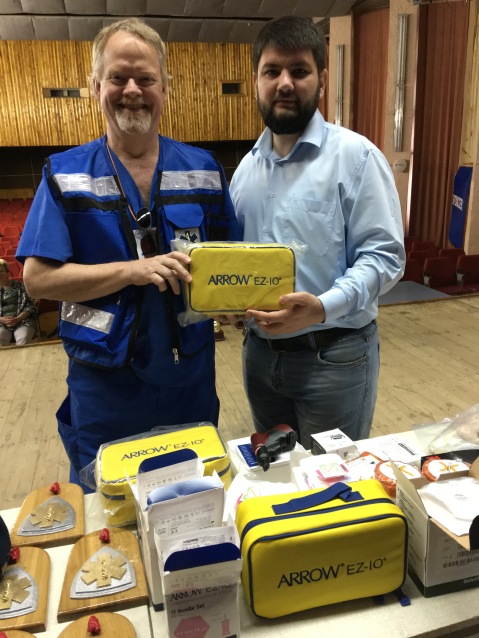 With Artem Shahotin who will distribute EZ IO 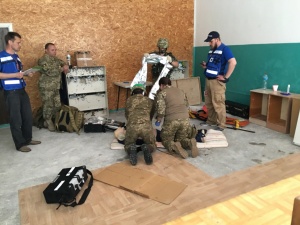 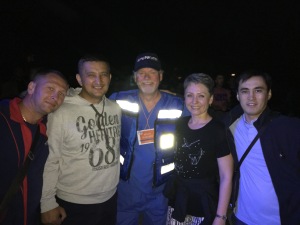 With the team from Kazakhstan 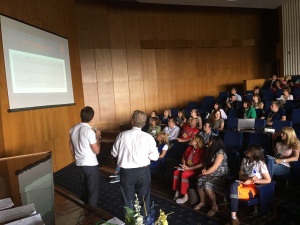 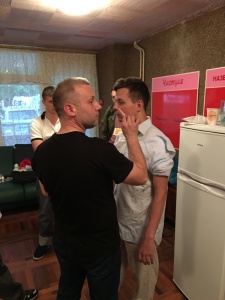 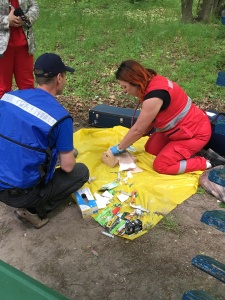 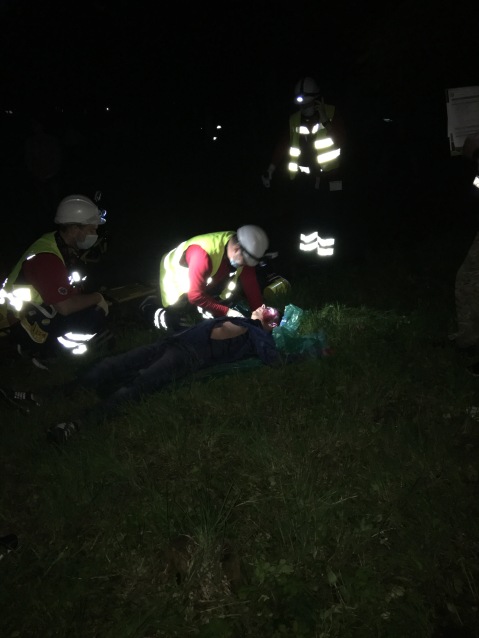 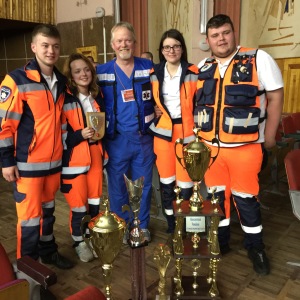 With student team from Ternopil who won the overall Competition 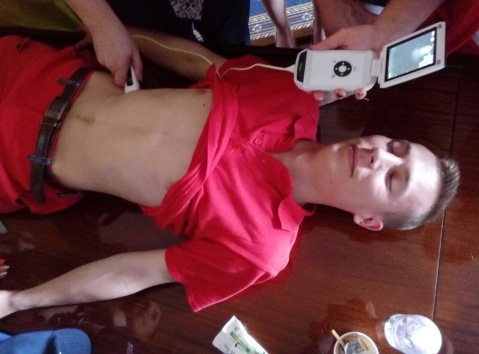 It was a joy and really quite amazing. 36 teams of EMS crews. From all over Ukraine and two from Lithuania and one from Kazakhstan.
The first day was lectures and teaching stations. I had the joy of presenting Medical Myths in PreHospital Care and EKG’s You Must Know and STEMI and STEMI Equivalents. As well I was able to demonstrate the FAST exam with ultrasound in Trauma.

The next 2 1/2 days were the various EMS teams competing in various scenarios. At each scenario there were 3 identical situations and moulaged patients, and each team was judged on thoroughness, adhering to established protocols of diagnosis and treatment, and communication within the team and in summoning a plan of further care.

At each scenario there were Judges, of which I was an Honorary Judge….and the teams were all given constructive criticism of their care, so as to learn from both errors and where they had best practiced.

The real mission of this Symposium and EMS Competition was to share and teach and learn. My colleagues who did all the work were amazing….none more than Dr. Vitaliy Krylyuk, who was the director of the entire effort.

I will attach a series of photos that depict what happened…..

One response to “In Sumy, Ukraine…the 3 days EMS Symposium and Competition May 31-June 2”